The year was 1927 when Hermann Heinz Theodor Schroeder settled down in Patagonia and began working in the wine industry.
In 2001, Hermann Schroeder, the son of this German immigrant, gave start to the project involving his sons, who are currently conducting it.
Hard work and significant investment transformed the monotony of the Patagonian dry steppe into an eye-catching oasis. 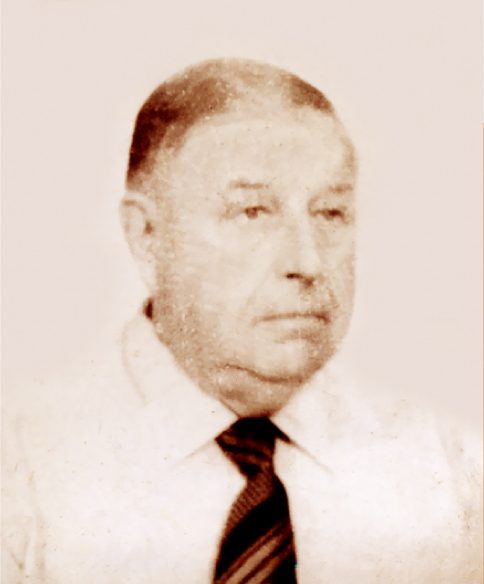 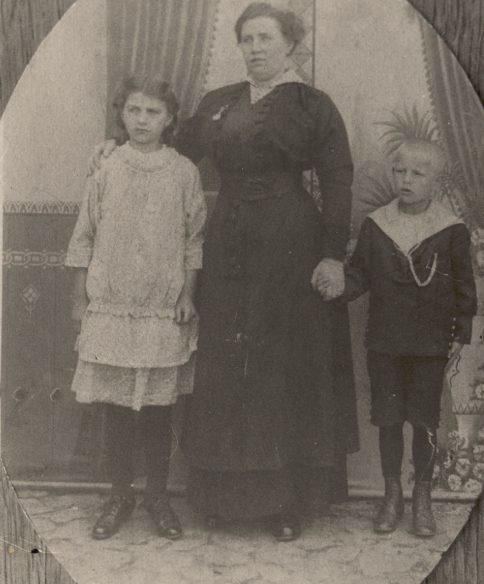 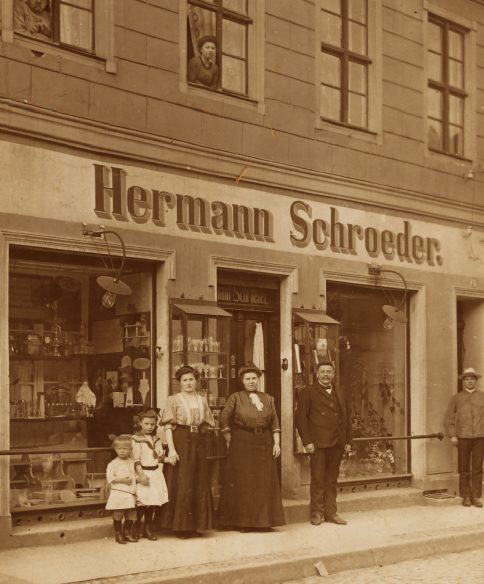 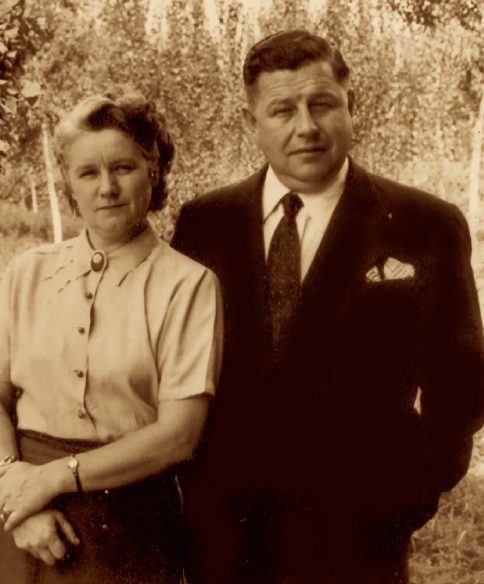 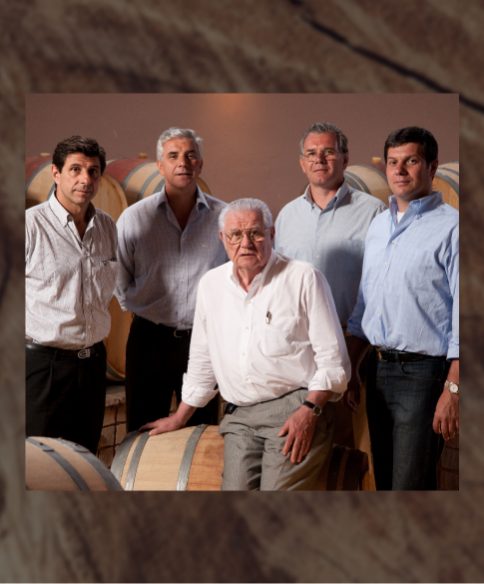 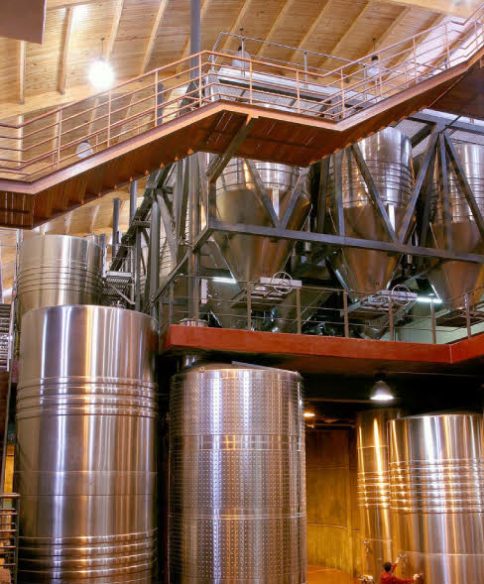 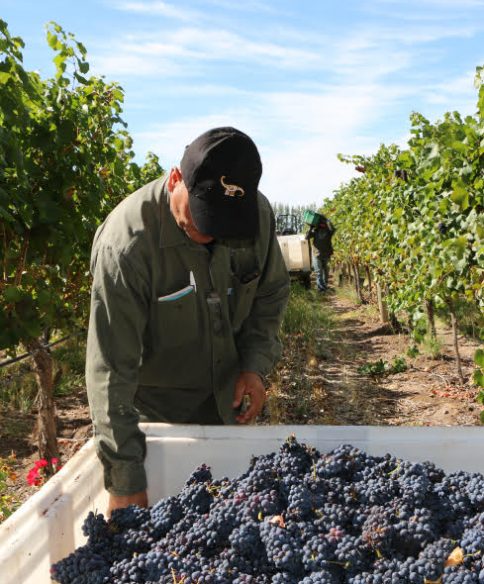 The winery’s building, perched on a gentle slope that dominates the vineyards, with an architecture that blends naturally with the surroundings, takes advantage of the differences of level, allowing a gravity flown winemaking.

Chief enologist Leonardo Puppato participated in the technical design of the winery and since the very beginning of the project in 2002, until these days, conducts the winemaking practices.

Chief enologist Leonardo Puppato participated in the technical design of the winery and since the very beginning of the project in 2002, until these days, conducts the winemaking practices.

Familia Schroeder’s Estate is located at 39° South Latitude in Patagonia, land of extremes. Dry weather, frequent winds, rivers carrying unpolluted snowmelt water, cool nights and long summer days, are some of the characteristics of the steppe of southern Argentina. 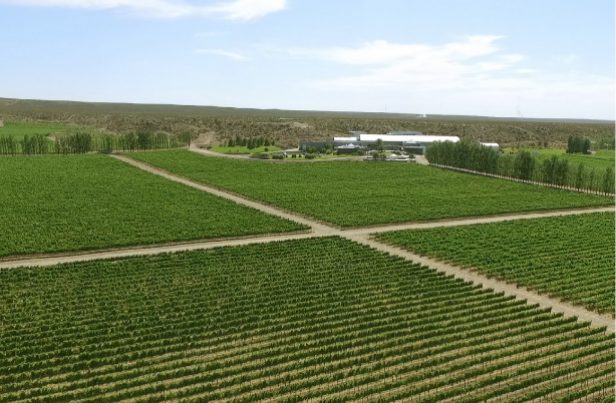 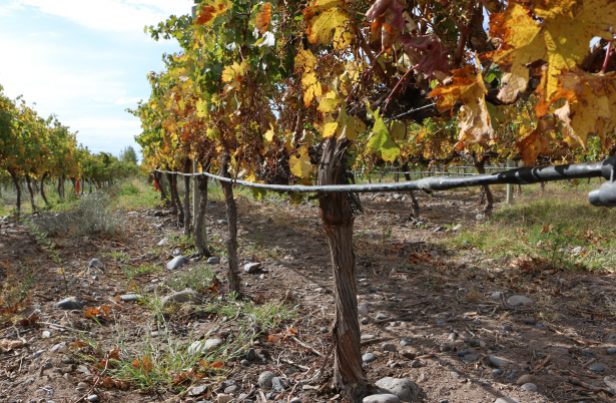 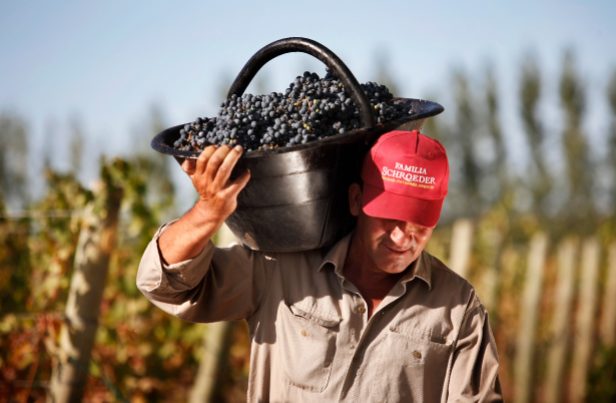 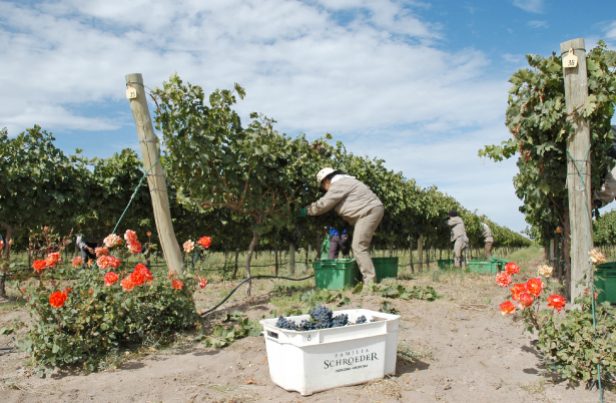 The combination of outstanding growing conditions with state of the art facilities and an attitude of constant improvement to achieve excellence, give origin to these magnificent wines.

During the construction of the winery’s building, fossilized bones of a large herbivorous dinosaur were unearthed.
A specially designed cellar houses the original bones in the exact place they were discovered. After several years of study, the paleontologists concluded that the fossils belonged to a new species, found so far, so the dinosaur received a new name: PANAMERICANSAURUS SCHROEDERI, in recognition of the family contribution to the excavation works. 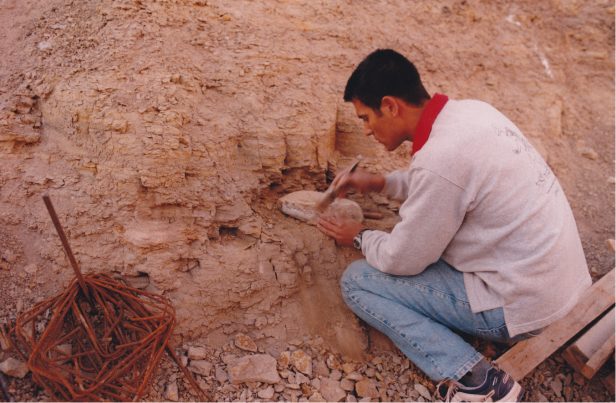 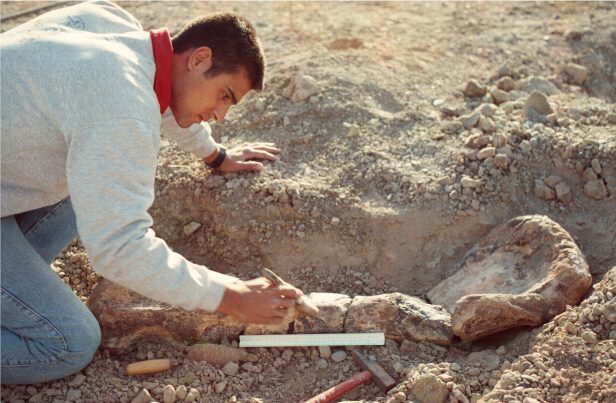 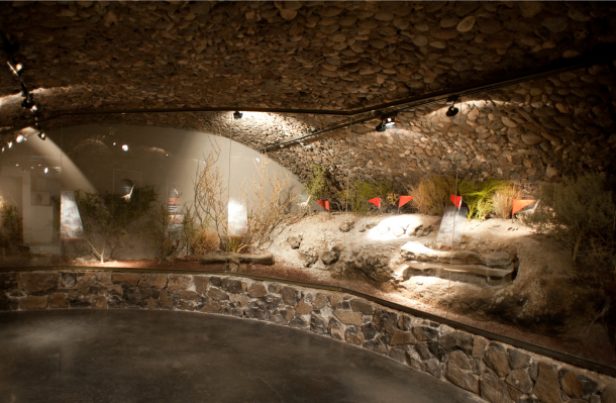 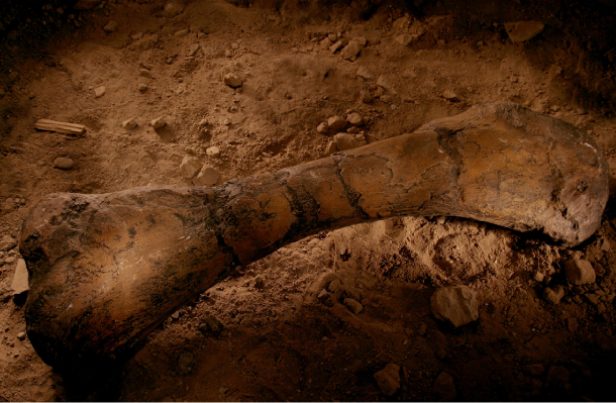